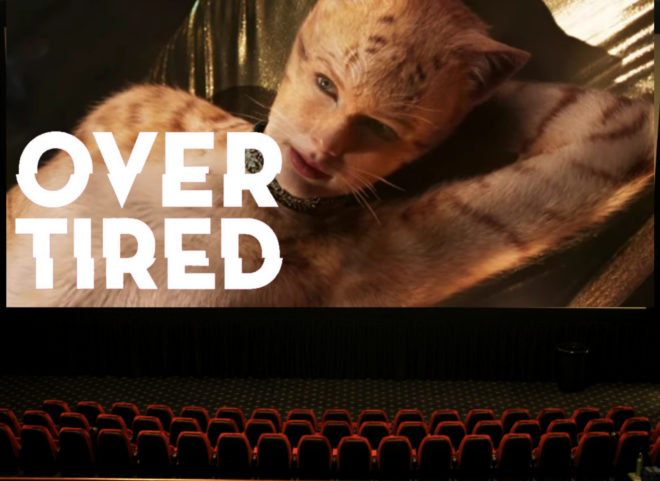 Brett works to overcome his Gen-X-ness as he and Christina discuss a Taylor Swift theme park, technical woes, and some classic movies.