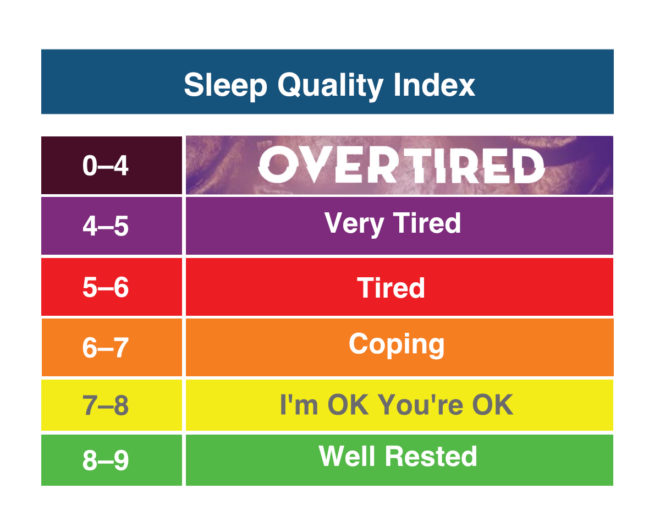 From bipolar disorder to text editors in three simple steps. In peak Overtired fashion, Brett and Christina cover West Coast Air Quality, mental health, the benefits of VS Code, and all of the random tangents you know and love.