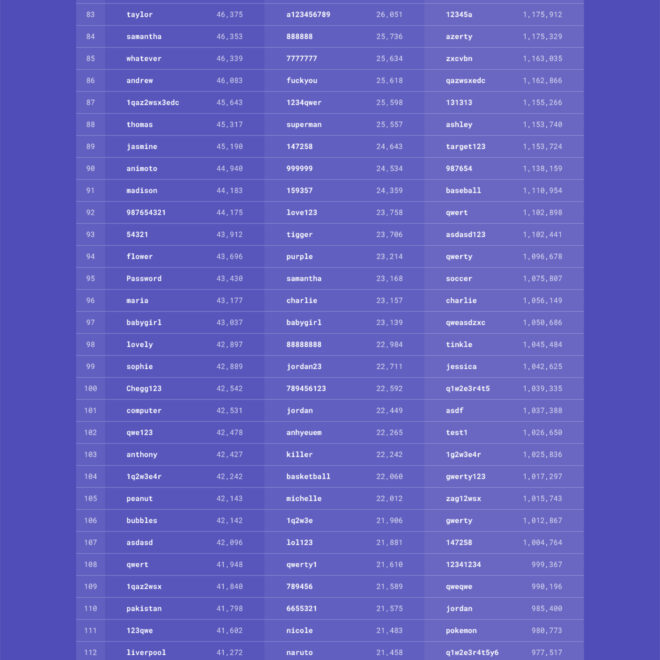 The gang talks about grief and how to support friends who are going through it. There is also talk of professional transitions, search engine occultism, shitty but hilarious passwords, and our favorite hardware. C’mon by won’t you?

Podcast Swap: Best Advice Show. The Best Advice Show is your reminder that there are weird, delightful and effective ways to make life slightly and sometimes profoundly better. In every (very short) episode of the show, a different contributor offers their take on making life more joyful, healthful and livable and it’s likely gonna be something you can try today, if you want. The host, Zak Rosen, talks to well known people, like happiness guru Gretchen Rubin and filmmaker, Mike Mills but also his friends and his daughter and his listeners.