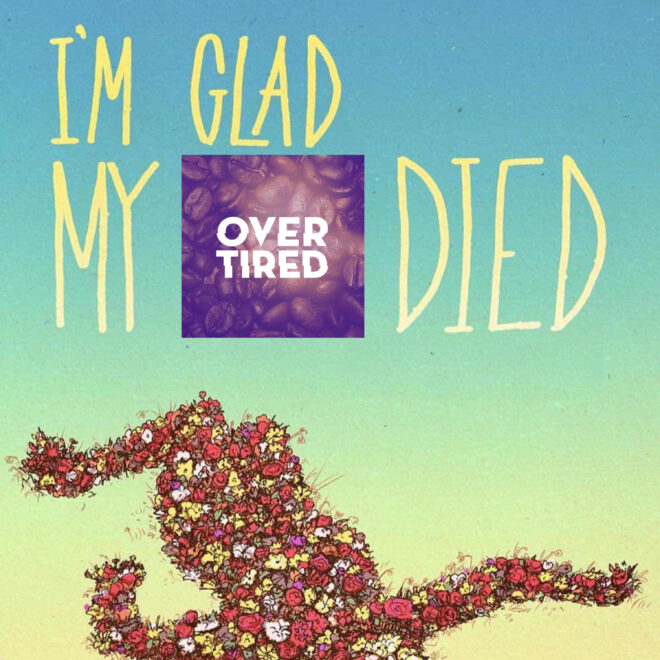 Is there any such thing as a neurotypical? Our intrepid hosts discuss. Conversation styles, quality of presence, plus finding a therapist, tracking GitHub stars, and how to build the ultimate Markdown editor.