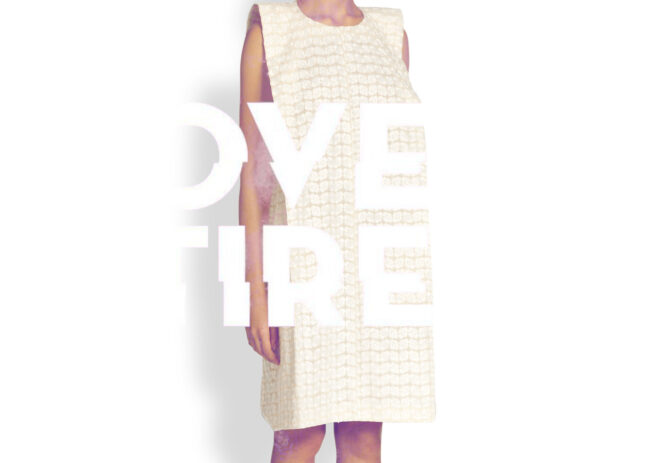 With a strong focus on media, this episode covers non-binary understanding to, well, 90-day fiancé. It’s pretty broad ranging. As you might expect.