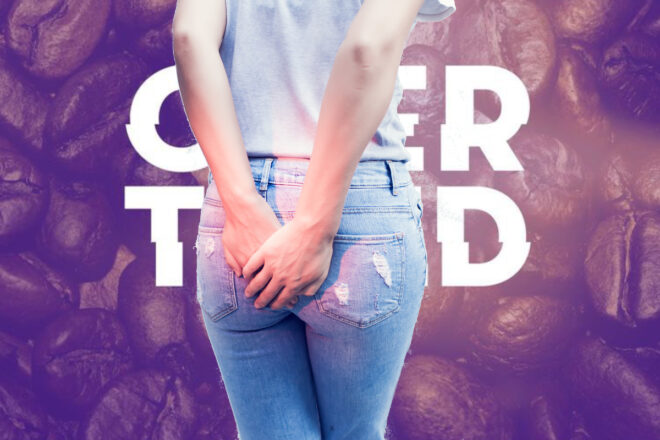 Farts. It’s farts in a jar. Spontaneous pregnancy, crypto backlash, and, why not, let’s debate the value of The Matrix.

Take 20% off your SimpliSafe System AND get your first month free when you sign up for the interactive monitoring service. Visit simplisafe.com/overtired.

Stop paying crazy wireless bills and switch to Mint Mobile. To get your new wireless plan for just 15 bucks a month, and get the plan shipped to your door for FREE, go to mintmobile.com/overtired.

Check out more episodes at overtiredpod.com and subscribe on Apple Podcasts, Spotify, or your favorite podcast app. Find Brett as @ttscoff and Christina as @film_girl, and follow Overtired at @ovrtrd on Twitter..