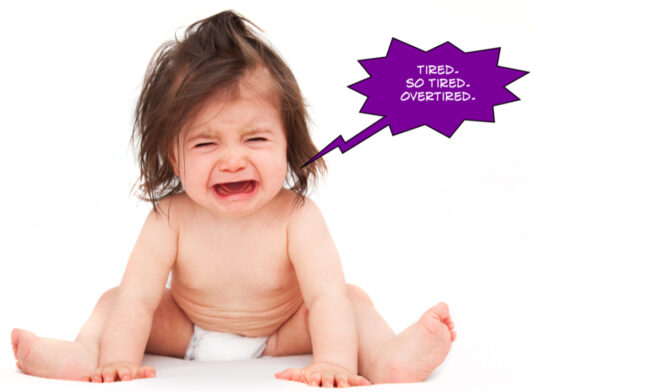 Christina is now Aunt Christina. Brett is now Corporate Brett. Basecamp is now much smaller. And somehow Taylor Swift still fits into it all. You can’t stop the Taylor. Apparently.