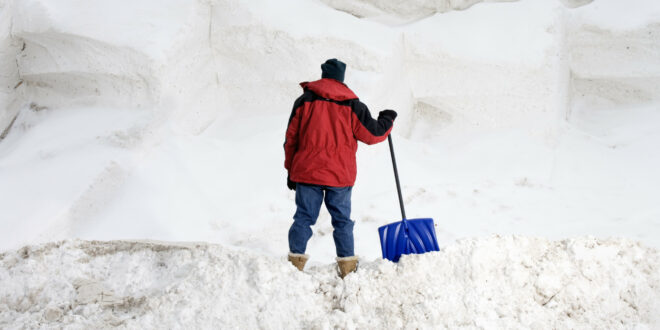 Mean tweets and snowstorms. Plus, what’s not to love about Big Sur, file management apps, and when to walk out of a movie.

This episode is sponsored by RemoteHQ, letting your team work remotely as if they were all in the same room. Check out remotehq.com/partnerships/overtired for a free trial, and use code OVERTIRED to get 3 months free when you’re ready to launch.

This episode is also brought to you by Headspace. You deserve to feel happier, and Headspace is meditation made simple. Go to headspace.com/overtired for a FREE ONE-MONTH TRIAL with access to access to Headspace’s full library of meditations for every situation.