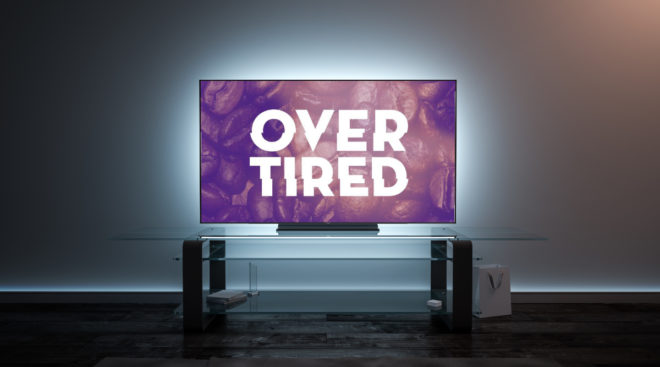 Unscripted like never before. Left to their own devices, the discussion flows from mental health stigmas to TV shows to movies. So basically a topic list is a waste of time, those two always end up on track.