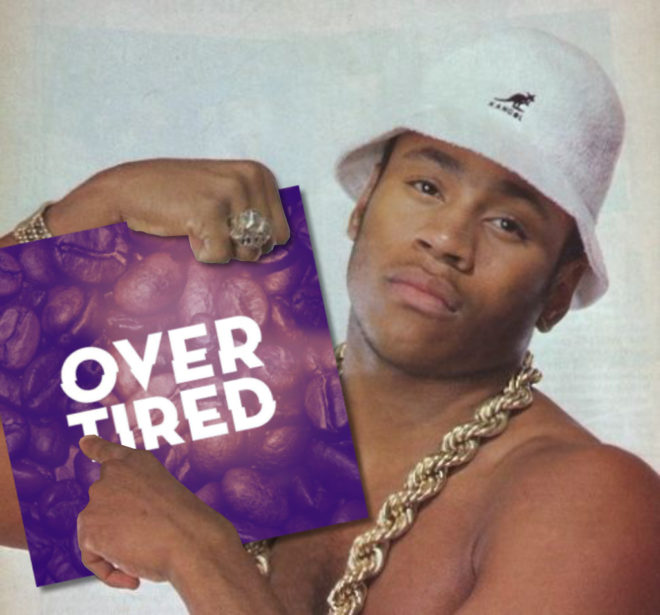 Overtired is officially back. Like officially officially, with weekly episodes and everything. We hope it was worth the wait!