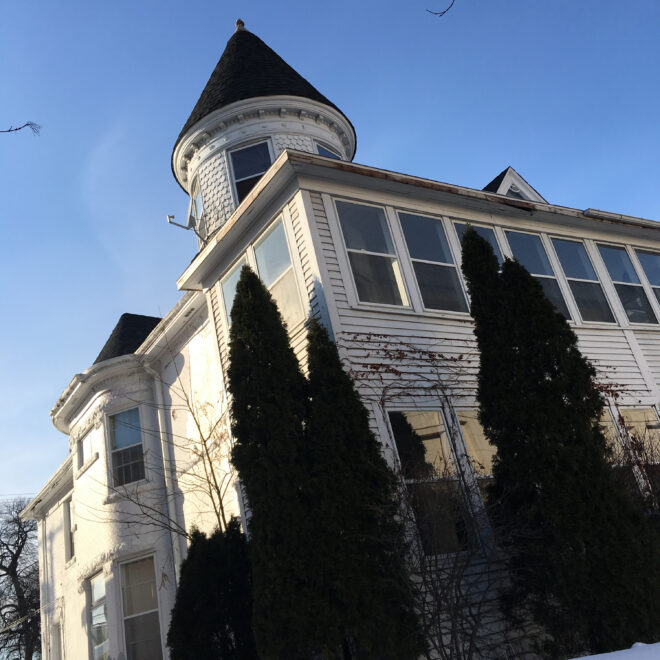 Christina is off this week. Jeff interviews Brett about why and how he builds the tools he builds.