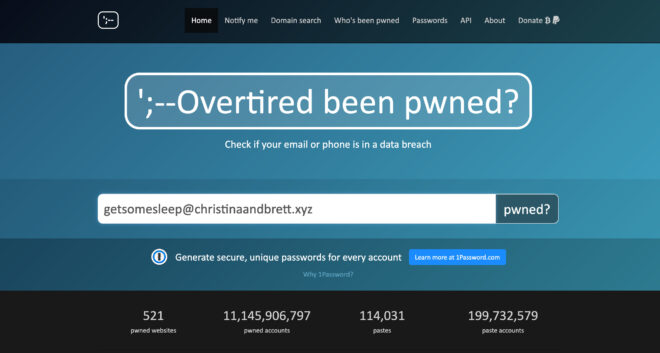 Brett and Christina start talking about one political party’s fundraising scam but quickly turn to complaining about the other party’s email shenanigans. Because Overtired is nothing if not fair and balanced. Ok, it’s actually a lot of things other than that. Really none of that. Imbalance kind of drives the show… plus data leaks and lost Apple devices.

Helix: Get the best sleep of your life on a Helix mattress. Helix is offering Overtired listeners up to $200 off all mattress orders AND two free pillows. Just go to helixsleep.com/overtired.