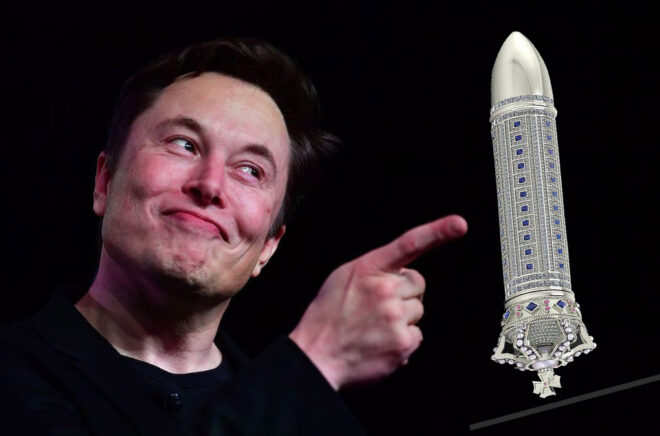 Get nerdy with us about dotfiles and text editors and we’ll throw in some Elon Musk bashing just for the ratings.