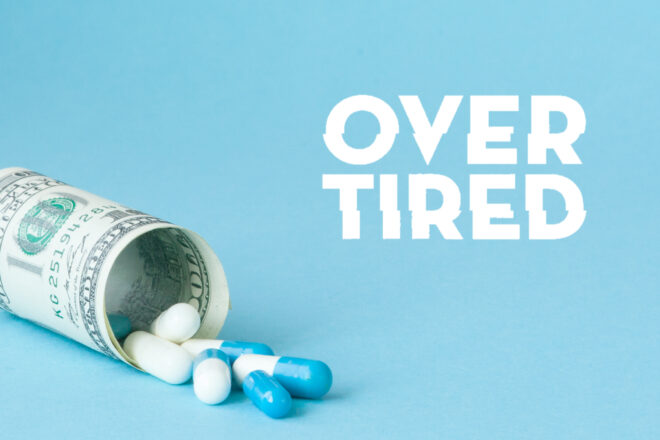 From mainframe memories to Gamestop, with some good ol' cancel culture in the middle. Christina knows as much about money as she does about 90210.

Get the best sleep of your life on a Helix mattress. Helix is offering Overtired listeners up to $200 off all mattress orders AND two free pillows. Just go to helixsleep.com/overtired.