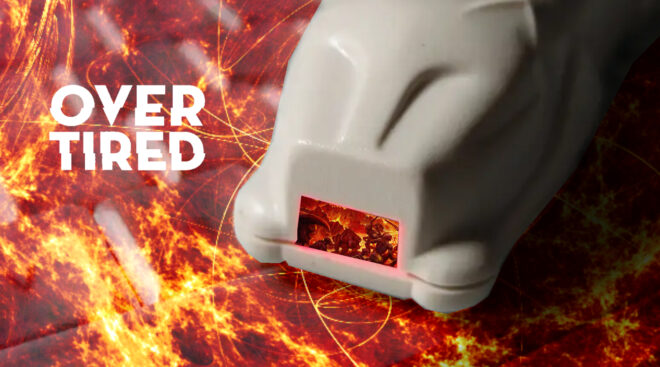 The inventor of the CueCat changed his name, and now he’s here to rescue the election from all that fraud. Brett and Christina discuss. Also, Parler, Bean Dad, and some of the hottest software tips around.

Helix Sleep: take a 2-minute quiz to find the perfect Helix mattress and improve your sleep. Overtired listeners can get up to $200 off on all mattresses, PLUS two pillows. Visit helixsleep.com/overtired to start your quiz.

BetterHelp: affordable online counseling with a licensed therapist matched to your specific needs. Visit betterhelp.com/overtired to get 10% off your first month.

Check out more episodes at overtiredpod.com and subscribe on Apple Podcasts, Spotify, or your favorite podcast app.

Follow your favorite podcasters on Twitter: Brett is @ttscoff, Christina is @film_girl, and Overtired is at @ovrtrd.